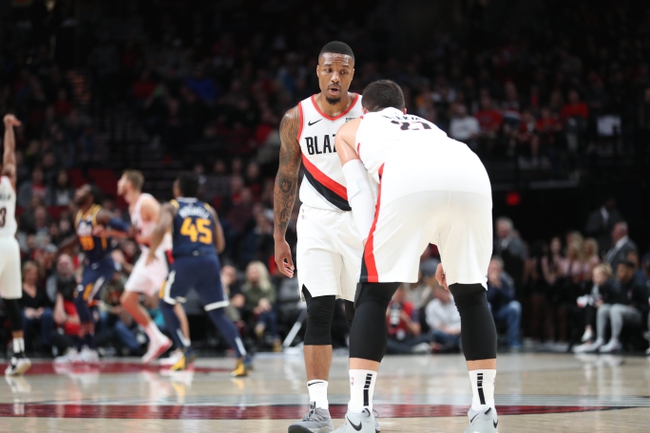 The Sacramento Kings finish up the preseason on the end of a rare back-to-back after getting blasted by the Utah Jazz. The Kings are averaging 113.8 points on 45.1 percent shooting and allowing 113 points on 48.3 percent shooting. Yogi Ferrell is averaging 16 points and two assists while Harry Giles III is averaging 15.3 points and 6.3 rebounds. Buddy Hield is the third double-digit scorer and Nemanja Bjelica is dishing three assists. The Kings were blown out badly Thursday night against the Jazz and the defensive effort overall in these preseason games haven’t been good. Giving up 100 or more points in all five games this preseason, the Kings clearly have their work cut out for them with the regular season right around the corner. The Sacramento Kings have lost eight of their last 10 preseason games.

The Sacramento Kings have given up at least 100 points in every preseason game and just got waxed last night against the Utah Jazz. The Portland Trail Blazers usually shoot a high percentage at home and have been knocking down the three ball despite CJ and Lillard not playing a whole lot. Instead of playing with the chalk, I'm taking the over. Last preseason game, subpar defense from both sides, this is sure to be a high scoring game like we've seen from both of these teams up to this point.