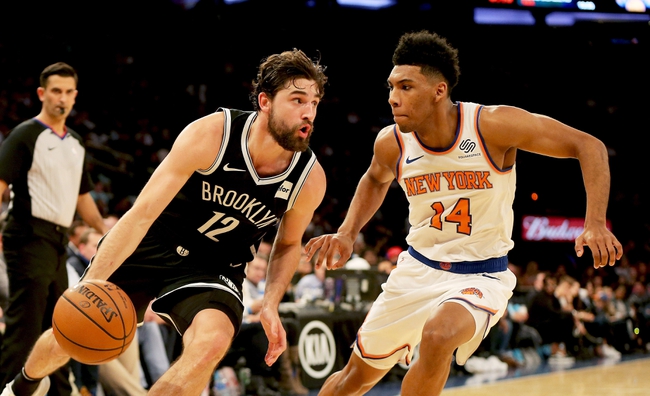 The New York Knicks and Brooklyn Nets meet Friday in NBA action at the Barclays Center.

The New York Knicks have won the last four meetings against the Brooklyn Nets, and even on the road, they usually are the home team when the game is played in Brooklyn. The Nets are still missing some key role players due to injury, and the Knicks didn't look too bad in their season opener, as they exploded offensively. Sure, it was the Atlanta Hawks, but you'll take what you can get when you're the Knicks. I like the Nets as big underdogs, but I'm not laying a bucket with them in a game where they'll be the road team on their own court.