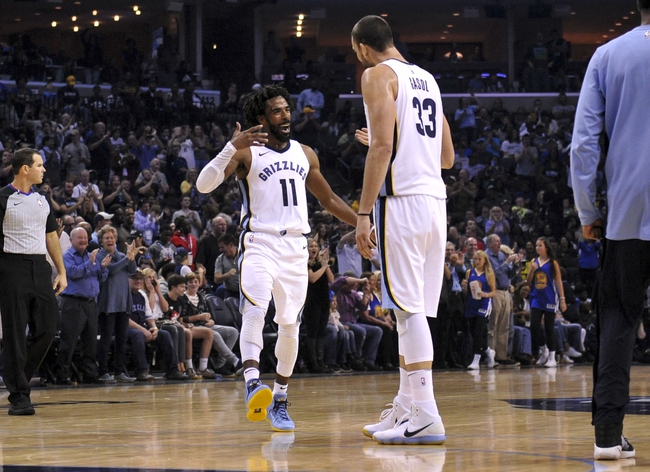 The Atlanta Hawks and Memphis Grizzlies meet Friday in NBA action at the FedExForum.

The Memphis Grizzlies have to be eager for a bounce back showing, as you don't see NBA teams shoot under 30 percent from the field very often. The Atlanta Hawks showed flashes offensively in their season opener, but I'm not sure how much stock you put into that considering they played the New York Knicks. The Hawks are widely expected to be the worst team in the league this season. The Grizzlies are a prideful, veteran group that should put together a complete performance at both ends of the court against these young, raw Hawks. I'll eat the chalk.