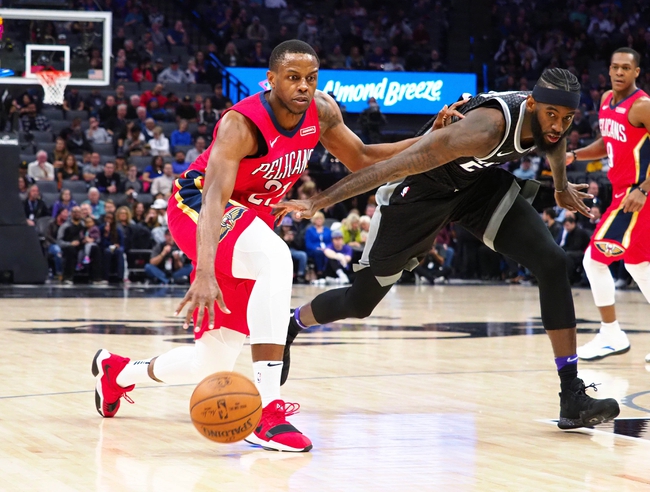 I'm not messing around with double-digit chalk this early in the season, especially when the Kings have ben solid in the underdog role, which includes a cover in their opener against the Utah Jazz. I will, however, back the over in this game. The Kings are a young, atheltic bunch that likes to push the pace and just shot over 50 percent against a great Utah defense. We saw what the Pelicans are capable of against the Rockets, as they had six double-digit scorers. The over is also a very strong trend when the Pelicans play at home. I expect some more offensive fireworks. Give me the over the total.