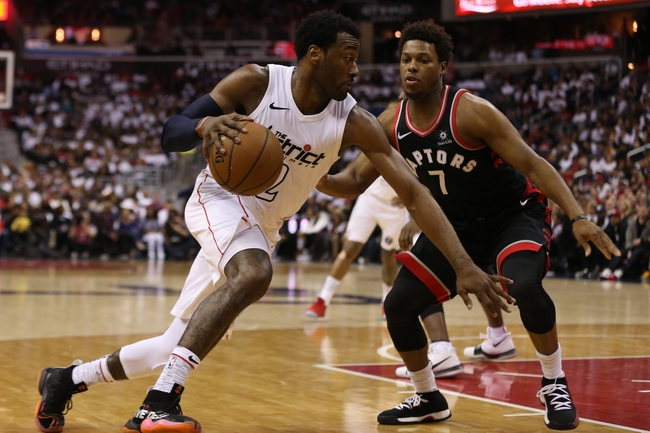 The Toronto Raptors and Washington Wizards meet Saturday in NBA action at the Capital One Arena.

The Toronto Raptors are on the end of a back to back and it's tough sometimes to play early back to backs when you don't have your legs completely under you, but the Raptors are easily the better team here and are showing signs of being that elite defensive team I expected. The Washington Wizards didn't look good in their season opener against a Miami Heat squad that was also on their second game in as many days and were playing with half a roster. I'm not sure how you turn down the Raptors here in this toss-up contest. The Raptors are flexing their muscle early, while the Wizards are still the Wizards until further notice.