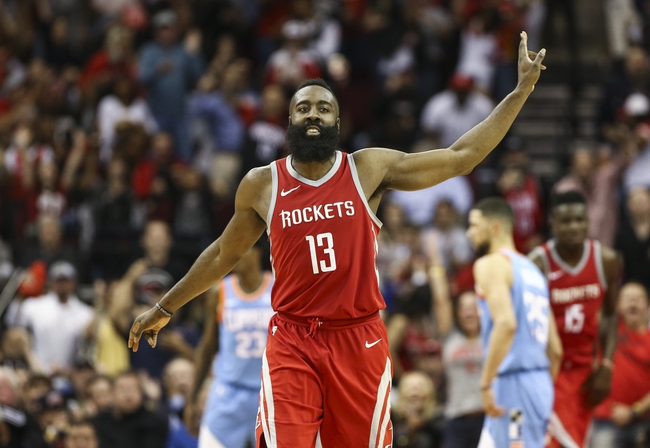 The Houston Rockets and Los Angeles Clippers meet Sunday in NBA action at the Staples Center.

The Houston Rockets have been shaky at best on the defensive end through two games and I'm sure playing on the end of a back to back after an emotional game against the Lakers won't help matters.  The Los Angeles Clippers started the season with a victory over a playoff team in the OKC Thunder and a near win over the Denver Nuggets before falling apart in the fourth quarter. The Clippers are a solid team that gets after it defensively and aren't the type of team you want to face on possible tired legs. Based on the value here, I like the Clippers and the free bucket.

The pick in this article is the opinion of the writer, not a Sports Chat Place site consensus.
Previous Pick
Denver Nuggets vs. Golden State Warriors - 10/21/18 NBA Pick, Odds, and Prediction
Next Pick
NBA Power Rankings for the Week Starting October 22, 2018 (After Week 1)