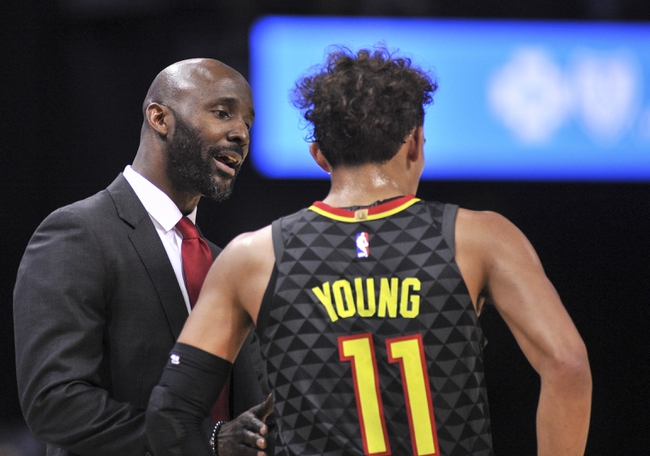 The Dallas Mavericks and Atlanta Hawks meet Wednesday in NBA action at the State Farm Arena.

The Dallas Mavericks are obviously the better team here, but they've been extremely poor on the defensive side, which includes being dead last in the league in field goal percentage and three point percentage allowed. The Atlanta Hawks are a fast pace team that shoots a solid percentage from deep and has a player in Young who seems to be comfortable quick with his shot at this level. First home game, national TV, you can bet these young Hawks will be playing with some pep in their step. The Mavs better improve defensively or this one will get away from them. I'll take the free bucket with the home team.