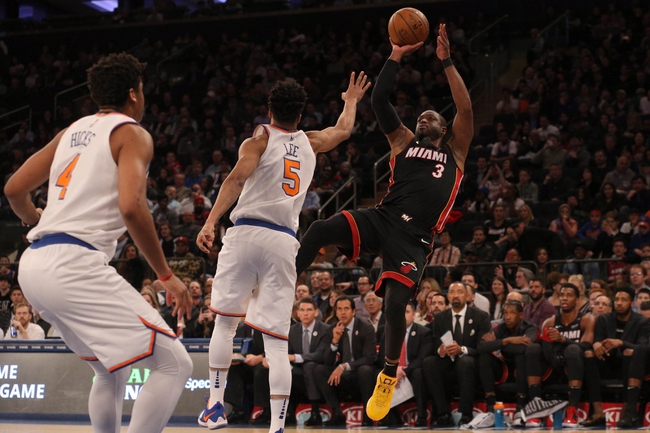 The New York Knicks are watching the injuries pile up, and while they're getting banged up, the Miami Heat should start getting players back soon. Justise Winslow and Wayne Ellington are questionable for this contest, which is an improvement from being doubtful or out. Either way, the Heat are the better team here, get after it defensively and the winner in five of the last seven meetings has won by double digits. There's better options on this big card, but I'd side with the Heat winning comfortable before I look the Knicks way.