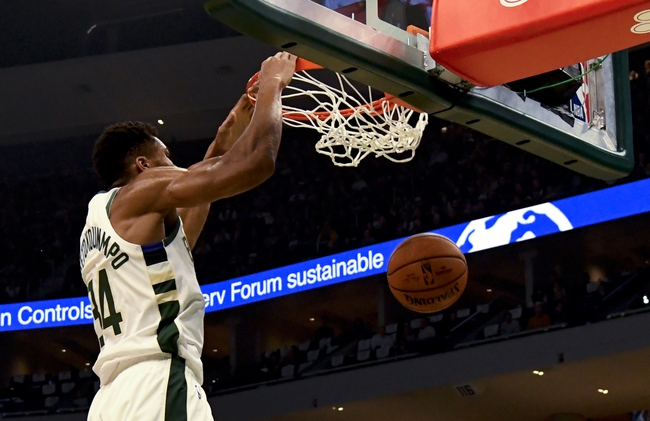 The Philadelphia 76ers and Milwaukee Bucks meet Wednesday in NBA action at the Fiserv Forum.

The Philadelphia 76ers are still struggling defensively and are still battling a banged up Ben Simmons, who is questionable for this contest. The Milwaukee Bucks are off to their best start in years and have shown a more consistent spark on the offensive side of the ball. The Bucks and the reasonable line has to be the play here, especially if Simmons can't go due to his injured back. The Bucks are a team to keep a close eye on in the coming weeks.