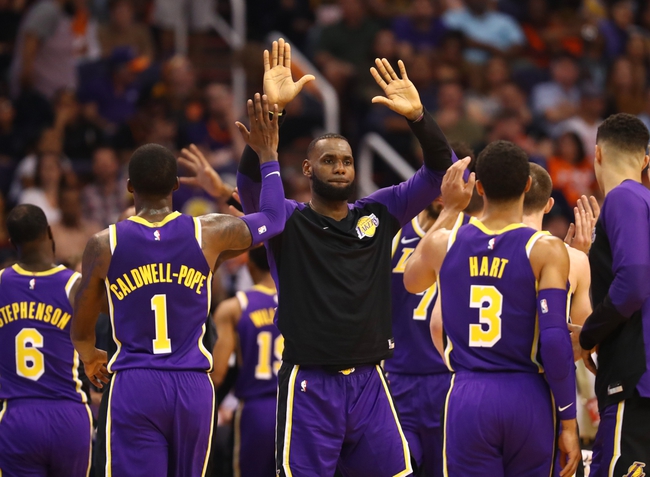 The Denver Nuggets and Los Angeles Lakers meet Thursday in NBA action at the Staples Center.

There's nobody who has been harder on the Los Angeles Lakers than me, and they're on the end of a back to back against a really good team. However, the Denver Nuggets are still a young team that's learning how to win, and despite the losses the Lakers have shown the ability to fill it up offensively. At home, national TV, this feels like a back and forth style game that could go either way. I like the Lakers and the home crowd to make things very interesting. Give me the points.