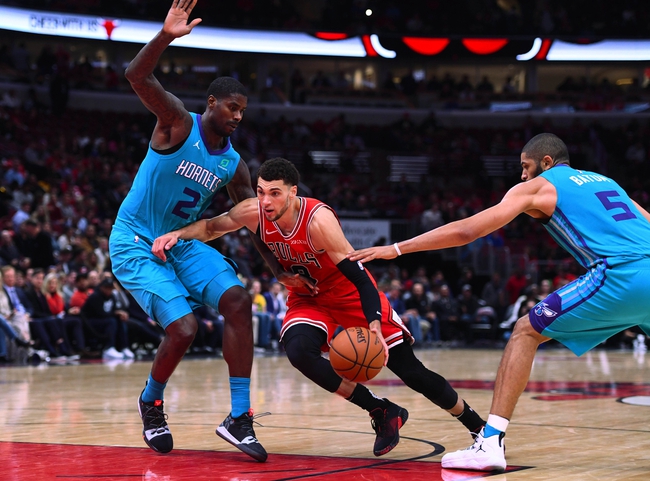 The Chicago Bulls and Charlotte Hornets meet Friday in NBA action at the Spectrum Center.

The Chicago Bulls have won six of the last seven meetings against the Charlotte Hornets, which includes a two-point win on Wednesday when they were 4.5 point underdogs. The Hornets aren't a team I ever want to lay big points with, as they can struggle at times to score and the defense has slipped a bit, as they're 21st in the league in field goal percentage allowed. The Hornets simply shouldn't be big favorites against anybody. Give me the points here.