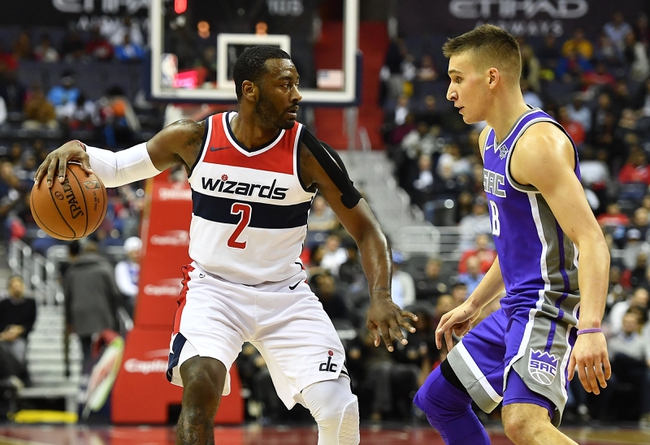 The Washington Wizards and Sacramento Kings meet Friday in NBA action at the Golden 1 Center.