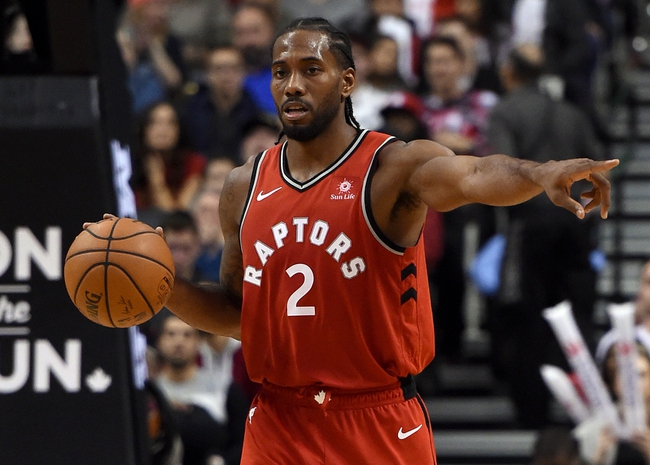 The Dallas Mavericks and Toronto Raptors meet Friday in NBA action at the Scotiabank Arena.

The Dallas Mavericks have lost both of their games on the road this season to probably two teams that won't make the playoffs, and they're giving up 116 points in those games. Three of the Toronto Raptors five victories have been decided by double digits and the defense seems to be getting better each game. I'm not the double-digit chalk eater, but the Raptors have a higher probablity of winning this game in a blowout at home than the Mavs do at keeping it close. So, it's Raptors or pass for me.