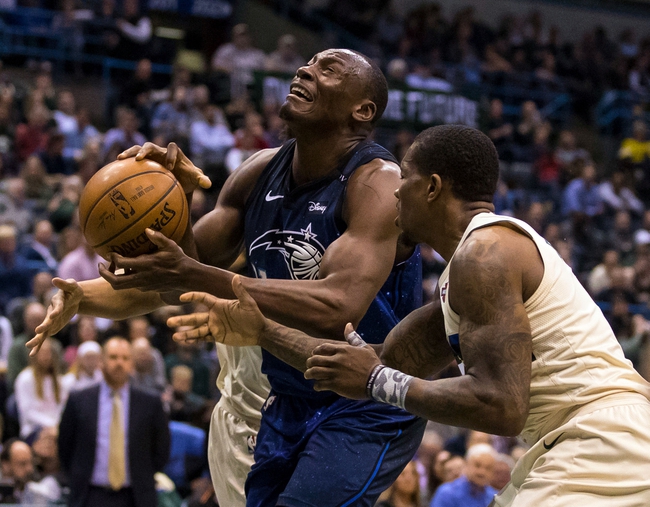 The Orlando Magic and Milwaukee Bucks meet Saturday in NBA action at the Fiserv Forum.

The Orlando Magic have provided value in the big underdog role dating back to last season, and they've covered three straight as an underdog of at least six points. However, the Milwaukee Bucks are off to their best start in well over a decade and each of their last four wins have been decided by double digits. I'm always iffy on laying big numbers in the NBA, as you get burned more times than not, but the Bucks aren't a team I'm trying to step in front of right now. So, this is either Bucks or pass for me.