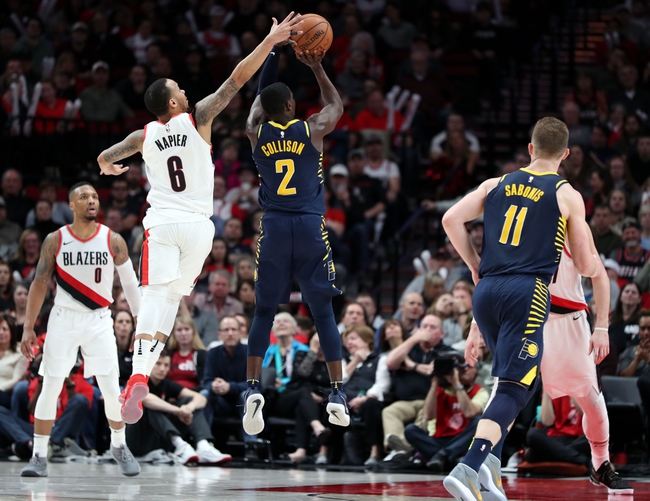 The Portland Trail Blazers seem to have had their road struggles from last season carry over to this year, as they didn't play defense in their Saturday loss to the Miami Heat and have now lost six of their last seven regular season road games. The Indiana Pacers have a winning record despite four of their first six games coming on the road, and they're lighting it up on the offensive end. At home, you have to like the Pacers and the small chalk. I'll continue my fade of the Portland Trail Blazers on the road.