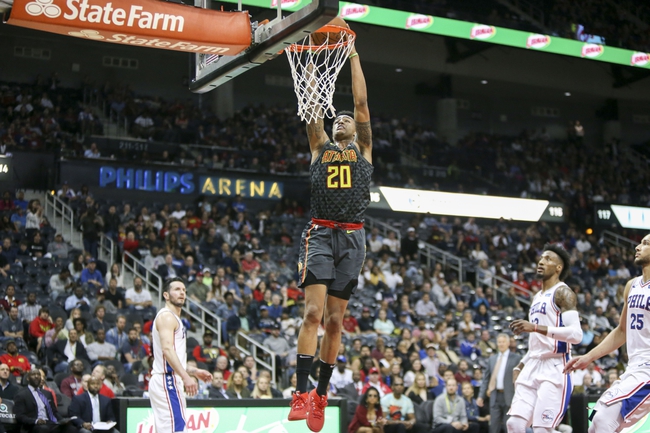 The Atlanta Hawks and Philadelphia 76ers meet Monday in NBA action at the Wells Fargo Center.

The Atlanta Hawks have been better than expected out of the gate, and it has a lot to do with an offense that has shown improved depth and is seventh in three point percetnage. The Philadelphia 76ers have been dealing with injuries to their key players and have yet to really put together anything consistent. The Atlanta Hawks are 5-2-1 ATS in their last eight games when a double-digit underdog. The Philadelphia 76ers have split their last eight games ATS when a double-digit favorite. Given the 76ers shaky form, the value here is with the Hawks and the points.