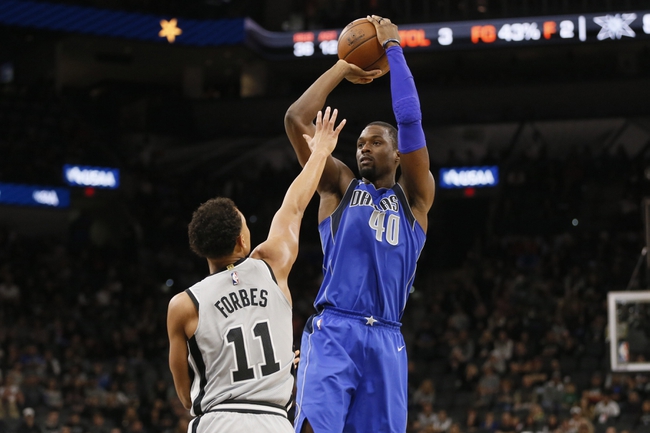 The Dallas Mavericks and San Antonio Spurs meet Monday in NBA action at the AT&T Center.

The Dallas Mavericks are an improved basketball team that has a lot of youth and talent, but they've been badly outplayed for the most part when stepping up in comp, and they're on the end of a back to back. The San Antonio Spurs have been hit or miss out of the gate, but you figure things will improve over time and you still have to like the scoring depth and defensive effort of this club. I'll lay the reasonable chalk with the Spurs at home.