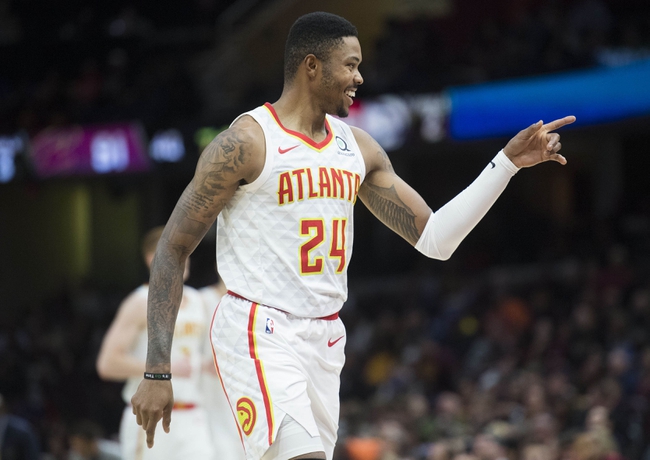 The Atlanta Hawks and Cleveland Cavaliers meet Tuesday in NBA action at the Quicken Loans Arena.

Has anybody seen the Cleveland Cavaliers play this season? The defense is worst off than when LeBron was there last year, and it's gotten so bad to the point they fired their head coach two weeks into the season. Nobody should be eager to bet on the Atlanta Hawks, but taking chalk with the Cavs doesn't make any sense in the world. If forced to pick this game, I want free points with the Hawks, as I'm not betting on the Cavs in their current form.