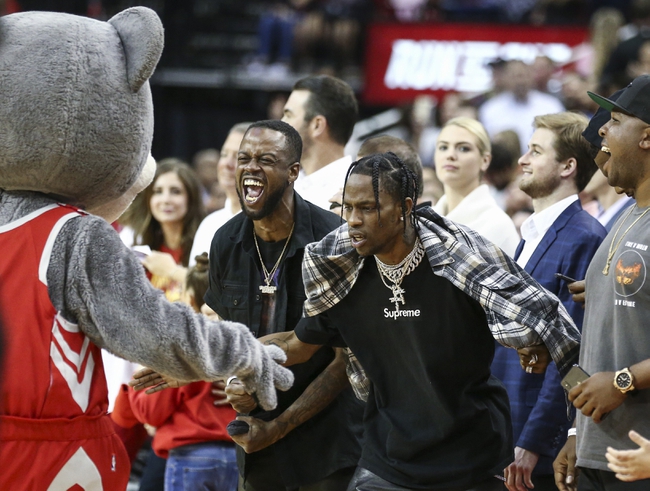 The Portland Trail Blazers and Houston Rockets meet Tuesday in NBA action at the Toyota Center.

The Portland Trail Blazers are coming off an impressive road win over the Indiana Pacers last night, but they've still been rough on road overall dating back to last season. The Houston Rockets are going through it right now, as that defense has serious flaws. The value is probably on the Trail Blazers and the free bucket, but I'm not hitting the panic button just yet for the Rockets. There's too much top tier talent on this team for the struggles to continue long term. Against a Portland team on the end of a back to back, I'll back the Rockets and the low chalk at home.