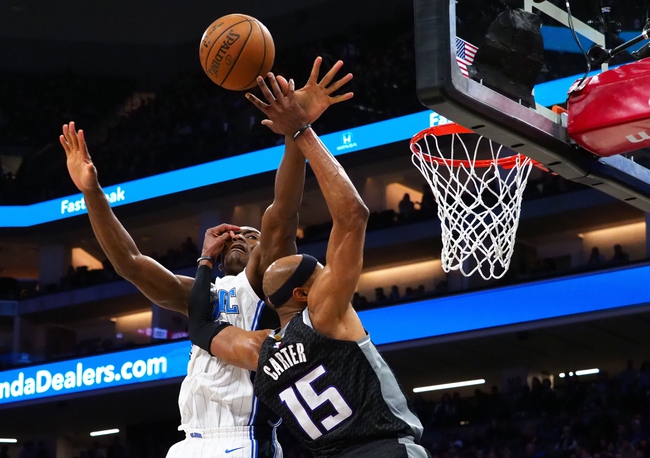 The Sacramento Kings and Orlando Magic meet Tuesday in NBA action at the Amway Center.

Don't look now, but the Sacramento Kings have won three straight games and have one of the faster, more aggresive offenses in the league that pushes the pace with those young legs and can go on big scoring stretches. We saw it last night against the Miami Heat. The Orlando Magic are dead last in the league in scoring right now. This is a game where the Kings can control the pace and possibly even win outright if those outside shots are falling. I want the points here.