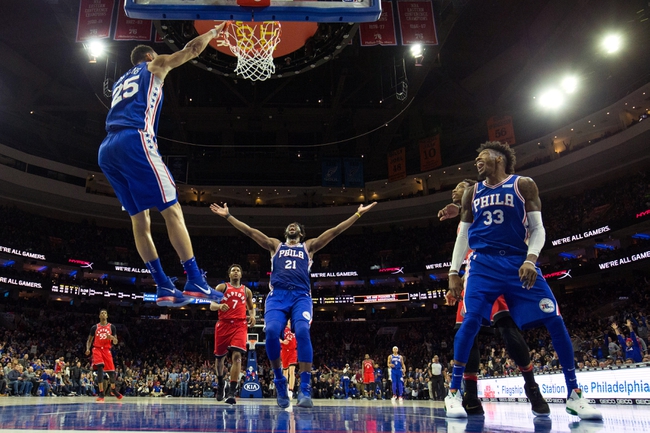 The Philadelphia 76ers and Toronto Raptors meet Tuesday in NBA action at the Scotiabank Arena.

The Philadelphia 76ers just haven't hit their stride yet, and even in last nights win over the Atlanta Hawks, they didn't pull away until the fourth quarter when the Hawks couldn't buy a basket. It's just been sluggish play from the 76ers up to this point. The Toronto Raptors have been one of the most consistent teams out of the gate and their only loss was to a good Bucks team without Kawhi. At home and with their best player back, the Raptors should have their way against a team that seems to be sleepwalking.