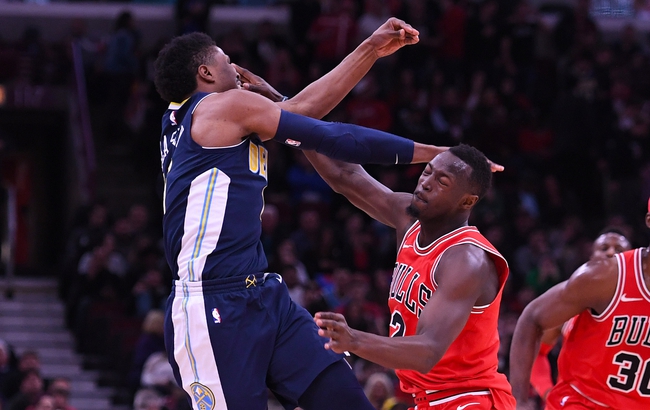 The Denver Nuggets and Chicago Bulls meet Wednesday in NBA action at the United Center.

Right when the Chicago Bulls looked like a team that was putting together decent basketball and showing some sort of fight, they play not a lick of defense against the Warriors and become one of the worst defenses in the league in every major stat. The Denver Nuggets are currently one of the more balanced teams in the league and have covered four of their first six games. I simply can't trust the Bulls against quality teams, especially after what I saw Monday night against Golden State. The Nuggets should be able to cruise in this contest.