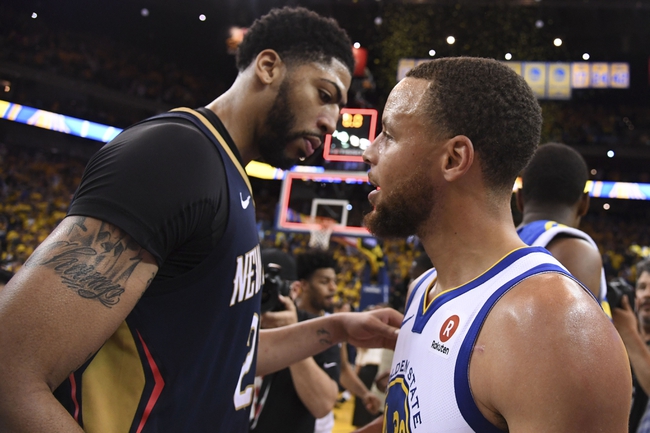 The Golden State Warriors have covered six of their last eight games as a double-digit underdog, and you can't consider the Pelicans until you know for sure that Anthony Davis is going to play. So, give me the over. Both of these teams are offensive powerhouses and both teams have topped 100 points in eight of the last 10 times they played. Instead of playing with a spread when you don't know if a key player is going to play or not, I'll just take the over in a game that should feature a ton of buckets.