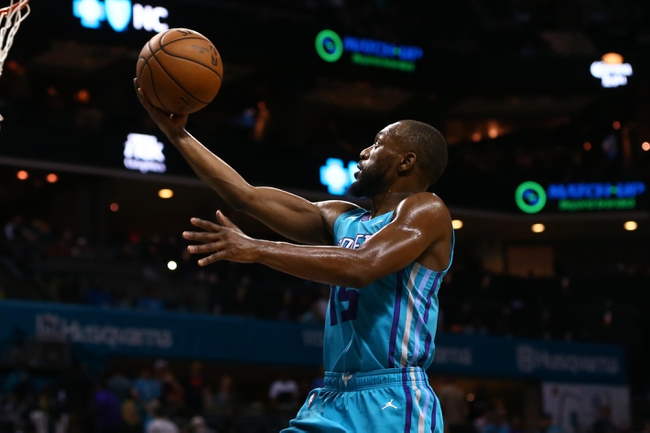 The Cleveland Cavaliers and the Charlotte Hornets duke it out at the Spectrum Center on Saturday night.

The Cleveland Cavaliers could really do with a win as they’ve lost seven of their first eight games of the season and are coming into this game fresh off a 110-91 loss to the Nuggets on Thursday. Jordan Clarkson led the team in scoring with 17 points off the bench, Cedi Osman added 13 points while Colin Sexton chipped in with 12 points. As a team, the Cavaliers shot just 41 percent from the field and five of 18 from the three-point line as they started hot to lead by as many as 12 points in the first quarter before the Nuggets took over in the second quarter where they outscored the Cavaliers by 35-15. Kevin Love has missed the last four games and is now confirmed to miss at least six weeks after undergoing surgery on his injured toe.

Meanwhile, the Charlotte Hornets have lost four of their last six games and they will be hoping to bounce back after falling to the Thunder in a 111-107 home loss on Thursday. Kemba Walker and Malik Monk led the team in scoring with 21 points apiece, Tony Parker added 17 points and four assists off the bench while Jeremy Lamb chipped in with 13 points. As a team, the Hornets shot just 40 percent from the field and 11 of 41 from the three-point line but they played great basketball to lead by as many as 19 points in the third quarter before the Thunder rallied behind Russell Westbrook who scorched them for 29 points, eight rebounds and 10 assists.

The Hornets have been in a bit of a funk lately and they will be itching to get back on the court after blowing a 19-point lead against the struggling Thunder on Thursday. The Cavaliers just haven’t been able to buy a win these days and things won’t get much better anytime soon as Love has been ruled out for at least six weeks. The betting trends are heavily in favour of the Cavaliers in this matchup, but I don’t expect those trends to continue with LeBron James now a Laker. It's hard to back the Hornets but it's even harder to back the Cavaliers, so I'll go with the home team to pull away late in this one.