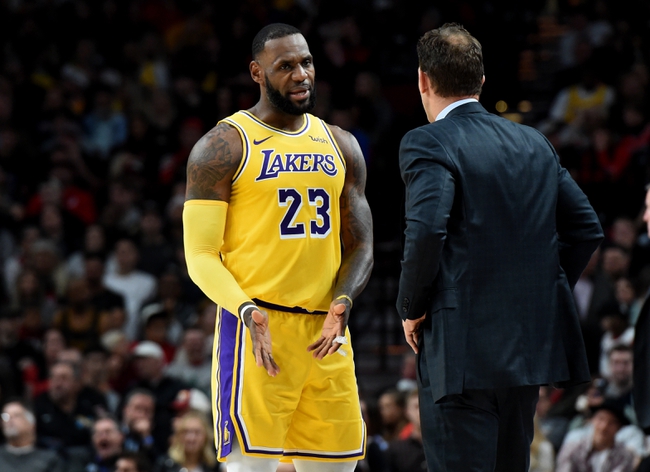 The Toronto Raptors and Los Angeles Lakers meet Sunday in NBA action at the Staples Center.

The Los Angeles Lakers are coming off a big win over the Portland Trail Blazers and are starting to show a little bit more effort defensively. The Toronto Raptors have been horrible ATS on the road dating back to last season and haven't been covering games this season despite their great SU record. Also, we have Kawhi Leonard still dealing with a foot injury. The Lakers play their best ball at home and have a little more pep in their step. I'll take a shot with the free bucket.