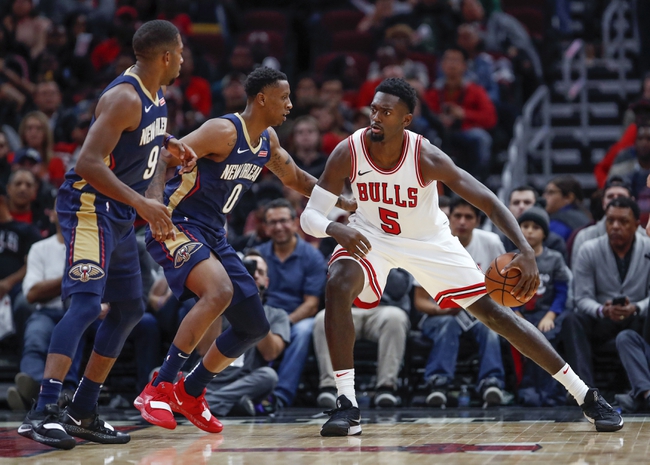 The New Orleans Pelicans aren't playing well enough right now to be laying double-digit chalk, even if it's against the poor Chicago Bulls. Speaking of the Bulls, they may be an awful basketball team, but they're actually 7-4 ATS this season, so you can make money backing this team, at least for now. I'm taking the points here, as the Pelicans don't need to be laying big numbers on a six-game losing streak.