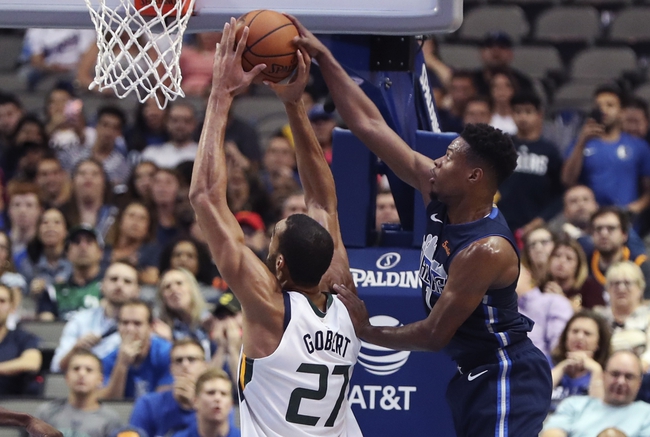 Even with Donovan Mitchell back on the court, the Utah Jazz aren't playing well enough to be laying these sort of numbers. The Dallas Mavericks have shown enough offensive firepower and have covered six of their first 10 games where you can consider them as a decent option here. Give me the points.