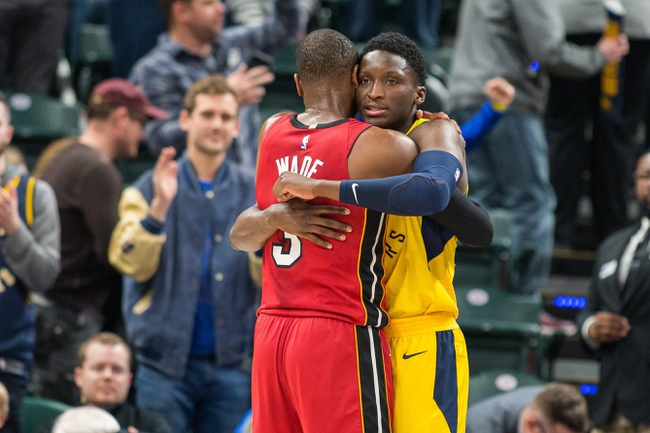 The Indiana Pacers and Miami Heat meet Friday in NBA action at the American Airlines Arena.

If Hassan Whiteside is going to bring the same energy he did against the Spurs in this game, the Heat should win this game. The Indiana Pacers have been a little sluggish recently and have had issues allowing the three point shot. I'll take the Heat at home in this toss-up contest.