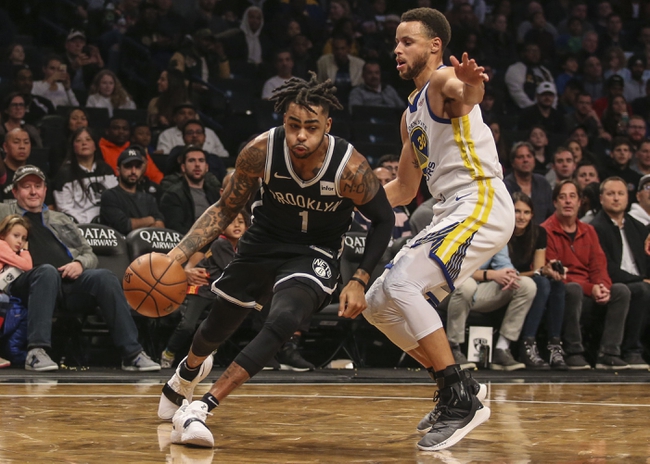 The Golden State Warriors don't play a lick of defense when Draymond Green isn't playing, and now they're without Steph Curry as well. The Brooklyn Nets are on the end of a back to back and have their defensive issues as well, but they've shown they can score at an above average level and have already pushed Golden State to the wire in the past. I don't love this game, but I'd take the points if forced to pick.