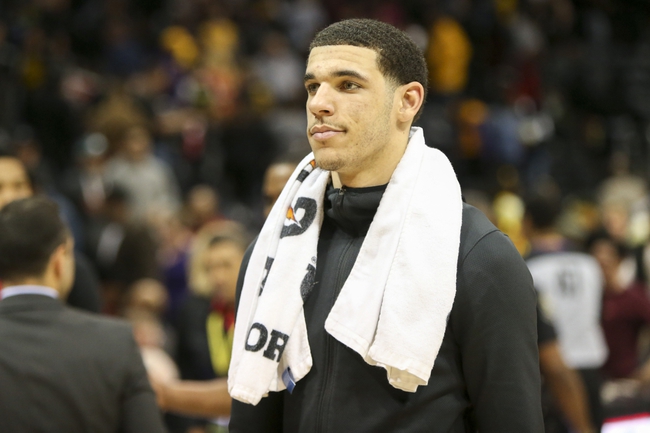 The Atlanta Hawks and Los Angeles Lakers meet Sunday in NBA action at the Staples Center.

The Los Angeles Lakers are on the end of a back to back, but they're starting to find themselves over the last week, as the wins are starting to pile up and the defensive effort has improved. The Atlanta Hawks aren't playing a lick of defense and eight of their nine losses have been decided by double digits. It's hard to back the Hawks regardless of how many points you get considering they've given up no less than 112 points in their last seven games. So, give me the Lakers in a beatdown.