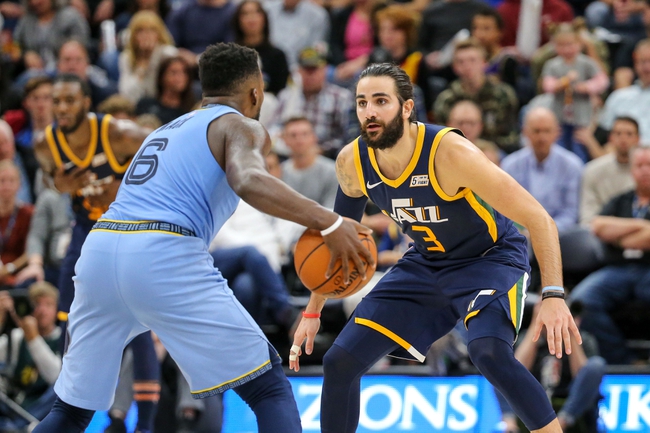 The Utah Jazz and Memphis Grizzlies meet Monday in NBA action at the FedExForum.

The Memphis Grizzlies are undefeated at home this season, but the Utah Jazz are simply the better basketball team and have been really good when Donovan Mitchell is playing. The Grizzlies don't have the offensive firepower to hang with the Jazz, and the things Memphis does well is countered well by what the Jazz do well. The road team has also won five of the last six meetings between the Jazz and Grizzlies. I'll lay the bucket.