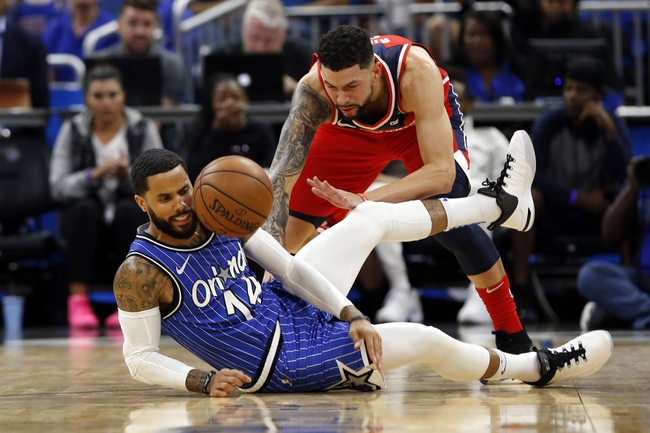 The Orlando Magic and Washington Wizards meet Monday in NBA action at the Capital One Arena.

The Washington Wizards don't deserve to be laying this much chalk with the way they've played up to this point, and a win over the Miami Heat doesn't move the needle much. The Wizards are horrible defensively and haven't gotten consistent play outside of their backcourt. The Magic are also that sneaky decent team that does a good job of covering big numbers. Give me the points.