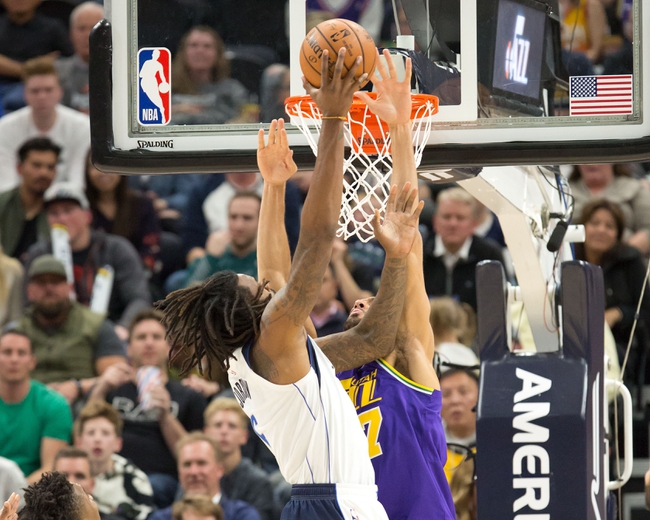 The Utah Jazz and Dallas Mavericks meet Wednesday in NBA action at the AmericanAirlines Center.

The Dallas Mavericks have played well at home and have found ways to win games overall over the last week, but the Utah Jazz are lightyears the better team here and have done very well beating up on the teams they're supposed to beat. The Jazz have been highly effective whenever Donovan Mitchell is playing and have probably played their best basketball of this young season on the road. Throw in the questionable status of Wesley Matthews, and you have to like the Jazz and the small line.