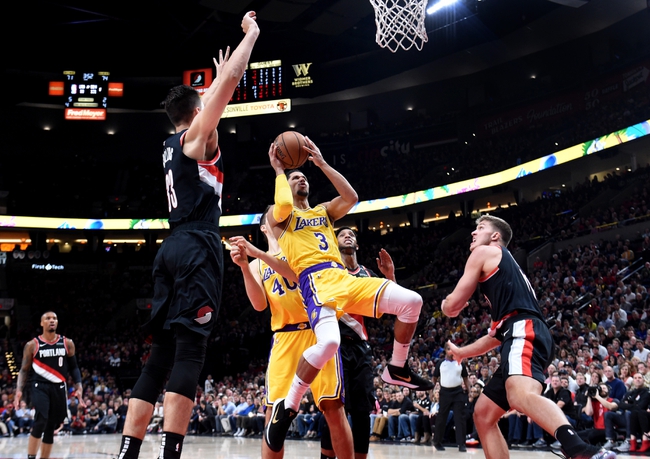 With this line, I can assume that Damian Lillard isn't going to play due to a knee injury. If that's the case, I want the Lakers at home and the small line. However, if Lillard is going to play, the Trail Blazers being an underdog of any form is a complete joke. The Lakers are playing better, but they're not as good as Portland. Still, the Portland Trail Blazers are very limited without their best player, so if Lillard is not playing, I'll side with the Lakers.