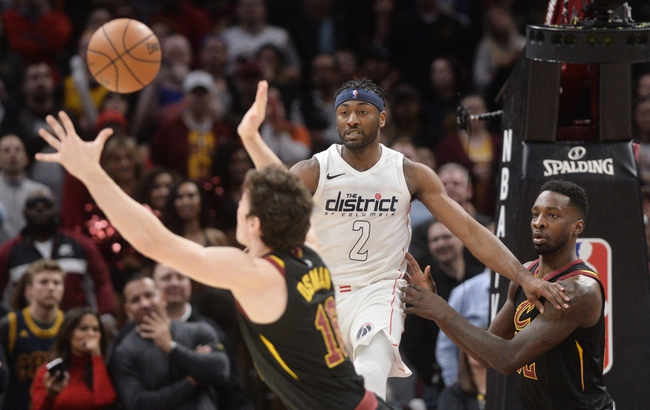 The Cleveland Cavaliers and Washington Wizards meet Wednesday in NBA action at the Capital One Arena.

Despite winning last night, the Cleveland Cavaliers aren't a good basketball team and I think it's quite clear. However, the Washington Wizards aren't exactly lighting the world on fire this season and probably shouldn't be double-digit favorites against anybody. The Wizards are currently one of the worst defensive teams in the league and are just 4-9 ATS this season. If forced to pick this game, I want a boatload of points in my pocket. I'm not laying this much chalk with the Wizards.