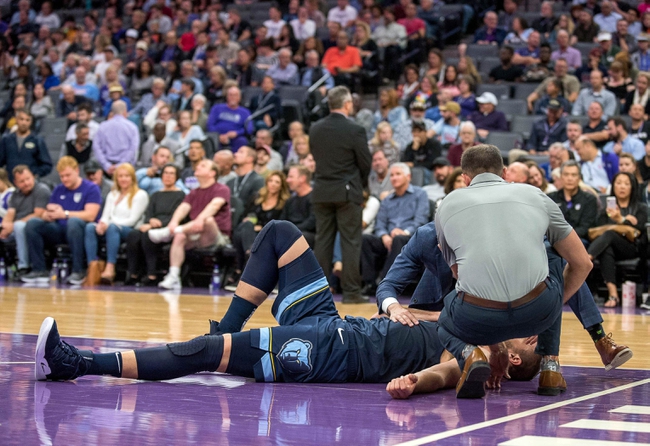 The Sacramento Kings have been the surprise team of the season up to this point and have been a nice covering team as well. The Memphis Grizzlies have been tough at home, but they're also sure to struggle of the pace and speed the Kings play with, as they're an older, slower team. I usually love taking points with teams that can control the pace against the Grizzlies. This is a lot of points we're getting with these young, scrappy and improved Kings. I'll take a shot with them on the road.