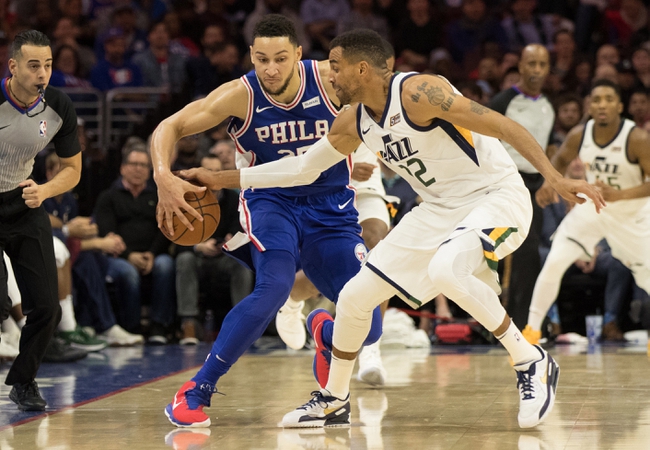 The Utah Jazz and Philadelphia 76ers meet Friday in NBA action at the Wells Fargo Center.

The Utah Jazz have to be motivated to bounce back after getting waxed by the Dallas Mavericks, which was one of the most bizarre games of the season up to this point. The Philadelphia 76ers will figure things out eventually, but they're clearly still learning how to throw Butler in the mix, and the lack of outside shooting will be an issue against this Jazz defense. I'll take the free bucket in a game the Jazz could very well win outright.