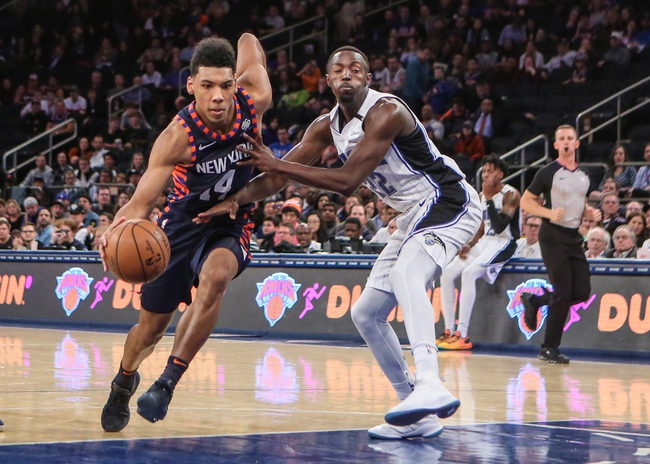 The New York Knicks and Orlando Magic meet Sunday in NBA action at the Amway Center.

While you have to question how long it will last, the Orlando Magic have found their groove recently with wins in six of their last eight, which includes a blowout last night over the Los Angeles Lakers. The New York Knicks continue to be the New York Knicks, a team that doesn't play defense and is an easy fade whenever the line isn't too crazy. As if the form of both teams weren't enough to back the Magic, Orlando has won four of the last five meetings against New York. Give me the Magic and the small chalk.