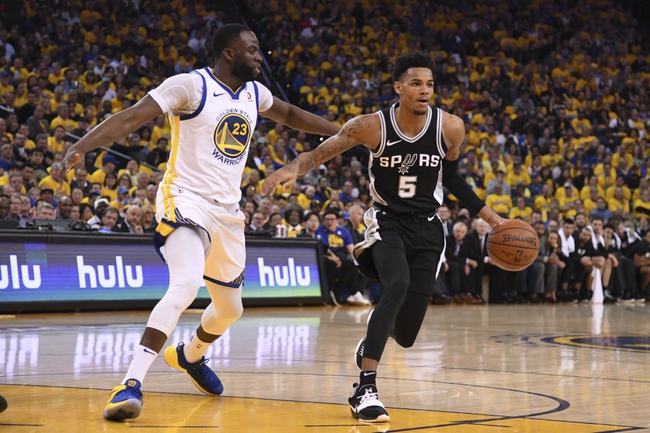 The Golden State Warriors are just a mess right now, as they're playing without some of their best players and seem to have some locker room issues between Durant and others. I don't think you can chop up some of these bad losses to simply being without Curry or Draymond Green. An undermanned Warriors don't simply lose to the Dallas Mavericks or even get smoked by the shaky Houston Rockets. The San Antonio Spurs have issues of their own, but they are rested and have played their best ball by far at home. I don't like the vibe of these Warriors right now. I'll eat the bucket.