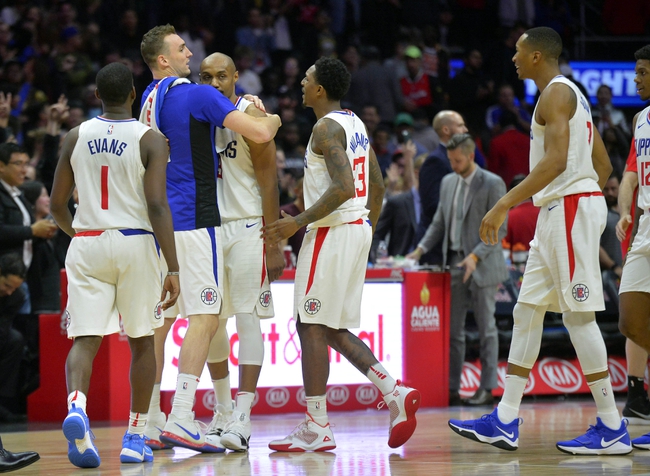 The Los Angeles Clippers and Atlanta Hawks meet Monday in NBA action at the Philips Arena.

The Los Angeles Clippers have quietly been one of the hotter teams in the league the last couple of weeks and shouldn't be slowed down here. The Atlanta Hawks are being outscored by 15.2 points in their last five games and 8.5 points at home this season overall. If the Clippers are a real playoff threat in the West and look to build on their recent success, they should blow the doors off on the Hawks like many teams before them have.