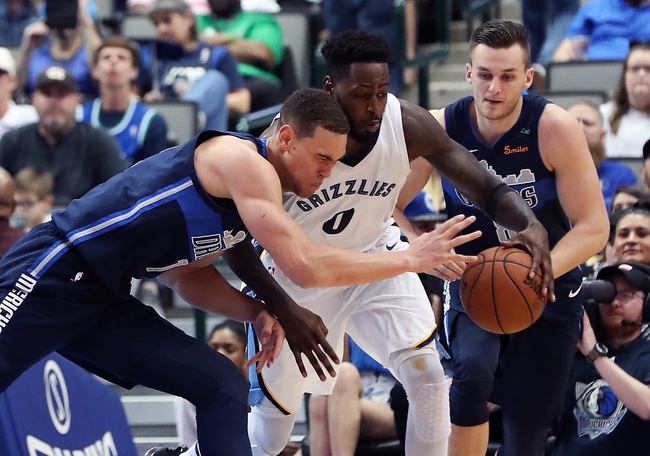 The Dallas Mavericks and Memphis Grizzlies meet Monday in NBA action at the FedExForum.

The Memphis Grizzlies have been very tough at home and are playing some impressive ball at the moment, but you can say the same about the Dallas Mavericks. The Mavs are shooting lights out from the field all of a sudden and are outscoring teams by 11.6 points in their last five games. I like what I'm seeing from these young Mavericks, and they're catching the older Grizzlies on the end of a back to back. This is a tough schedule spot for Memphis. I kind of like the free bucket with Dallas here.