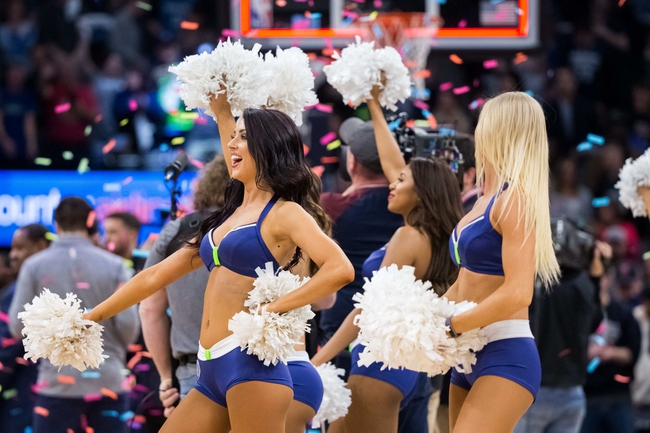 The Denver Nuggets and Minnesota Timberwolves meet Wednesday in NBA action at the Target Arena.

It's hard to turn down the Denver Nuggets and the free bucket, as I think they're the better team when it's all said and done. The problem is the Nuggets aren't playing well right now. The Minnesota Timberwolves are allowing just 42.4 percent shooting and 106 points in their last five games, numbers that are lightyears better than their season numbers, which is weird considering they traded away their best defender. The Timberwolves have also won five of the last six meetings against the Nuggets. So, I'll take the Timberwolves at home and the small chalk.