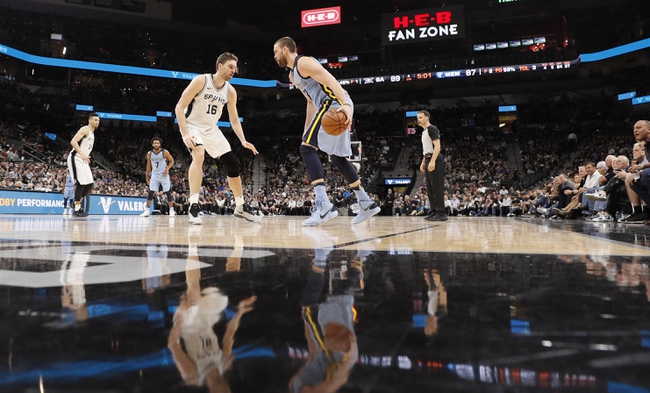 The Memphis Grizzlies and San Antonio Spurs meet Wednesday in NBA action at the AT&T Center.

The Memphis Grizzlies are playing better basketball than the San Antonio Spurs, but that damage has been done at home. On the road, the Grizzlies are being outscored by 2.1 points and shooting just 42.5 percent from the field. The Spurs have played their best basketball at home and have won each of the last six meetings against the Grizzlies. The Spurs have owned the Grizzlies over the years and should have the edge again on their home court in what feels like must-win time to stop the bleeding.