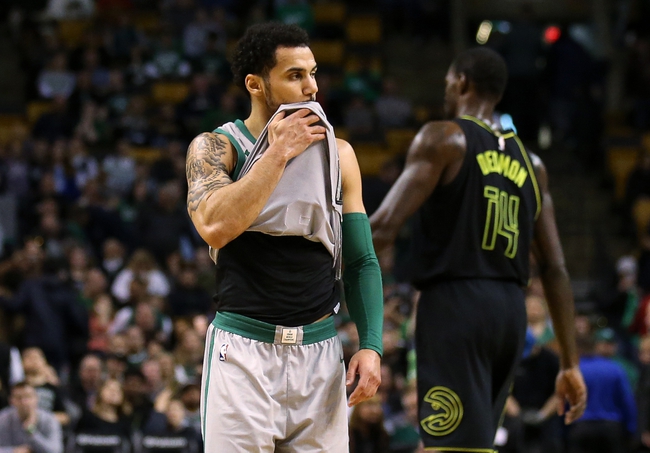 The Boston Celtics and Atlanta Hawks meet Friday in NBA action at the Philips Arena.

The Boston Celtics aren't playing well enough to back on the road with big chalk, I don't care who they're playing. The Celtics offense isn't producing, and they're being outscored by 0.5 points on the road this season. Yes, the Atlanta Hawks are a joke of a team, but they can score a bit and are averaging almost 110 points at home. There's better games on the card, but if forced to pick, I want the points in my pocket. It's a fade from the Celtics.