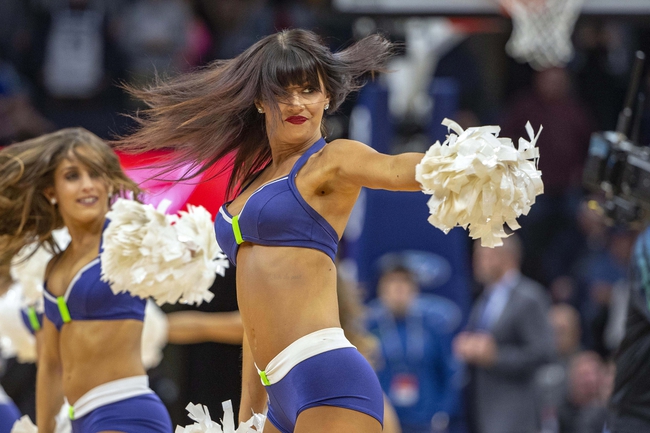 The Minnesota Timberwolves and Brooklyn Nets meet Friday in NBA action at the Barclays Center.

If the Minnesota Timberwolves are going to be a playoff team in the West, they should have no trouble winning games like this one. While they haven't won a road game yet this season, the Brooklyn Nets aren't worldbeaters and are still playing without their best player. The Timberwolves are also allowing just 42.7 percent shooting in their last five games, so the defensive effort seems to have improved without Jimmy Butler. In a pick em game, I'm siding with the Timberwolves, the overall better team.