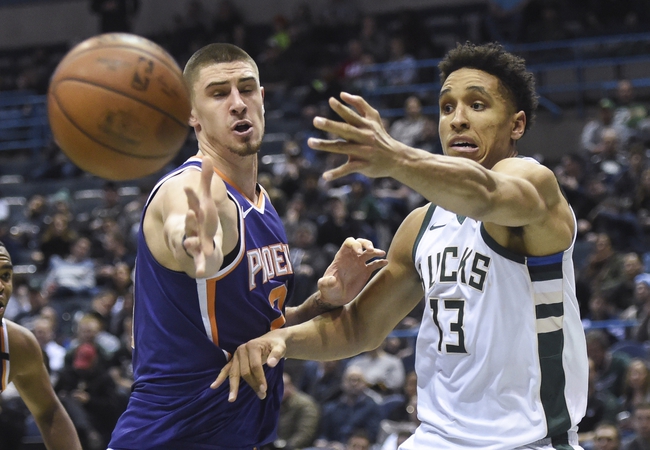 The Phoenix Suns and Milwaukee Bucks meet Friday in NBA action at the Fiserv Forum.

The Phoenix Suns are being outscored by 10.5 points on the season and 15.8 points on the road this season. The Milwaukee Bucks are outscoring teams by 14.4 points in their last five games and 18 points at home this season. Those numbers suggest that the Bucks should have their way with the Suns in this contest and cover the fairly large number. So, while laying big chalk in the NBA is never my thing, I'll do it here.