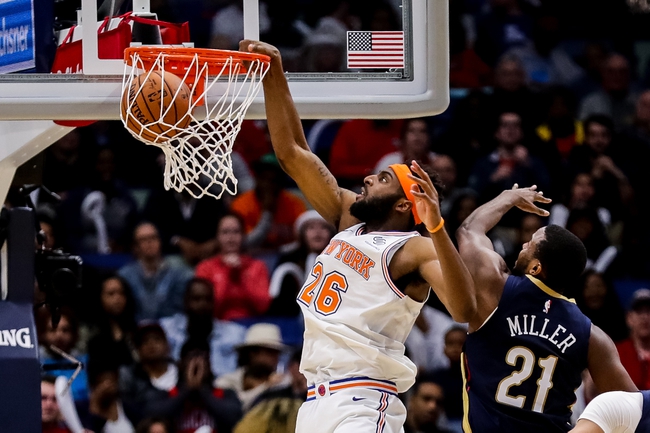 The New Orleans Pelicans have had issues on the road this season, but the offensive effort is still there, which should eventually start translating into some wins. The New York Knicks are allowing 123 points on 48.9 percent shooting in their last five games, being outscored by eight points. There's just no way I can back the Knicks against an offensive powerhouse in the Pelicans.