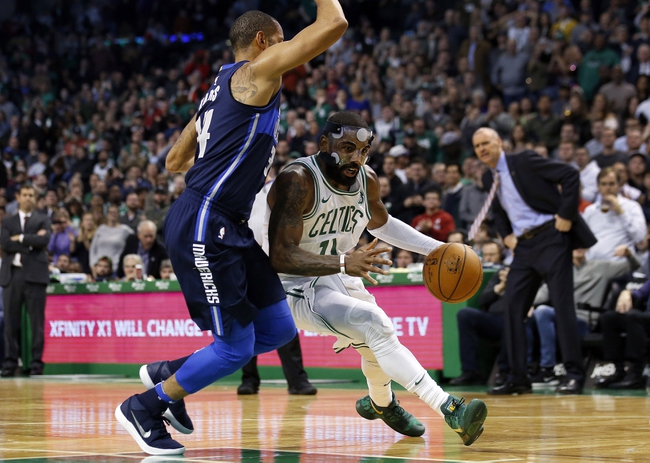 The Dallas Mavericks and Boston Celtics meet Saturday in NBA action at the American Airlines Center.

The Boston Celtics are still an inconsistent basketball team that's not playing well offensively and has been even worse on the road. The Dallas Mavericks continue to surprise and are outscoring teams by 9.1 points on their home court this season. I'm buying into what the Mavs are selling and don't think this is a fluke. If the Celtics don't play to the level they're capable of playing at, they could get rolled in this game. I'll take the free bucket.