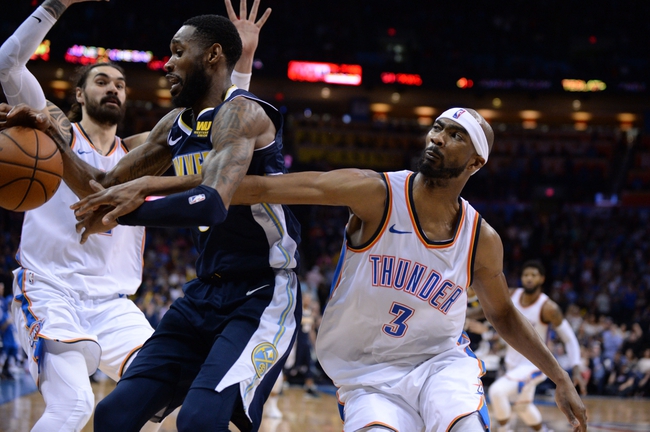 The Denver Nuggets are showing recent signs of getting back on track, but I'm not sure I trust this team at the moment given the bizarre past couple of weeks. The Oklahoma City Thunder are quietly becoming one of the more consistent teams in the league and are outscoring teams by 15.2 points in their last five games. At home, OKC is outscoring teams by 9.2 points. I trust the Thunder a lot more than I do the Nuggets right now, so I'll eat the reasonable number with the home team.