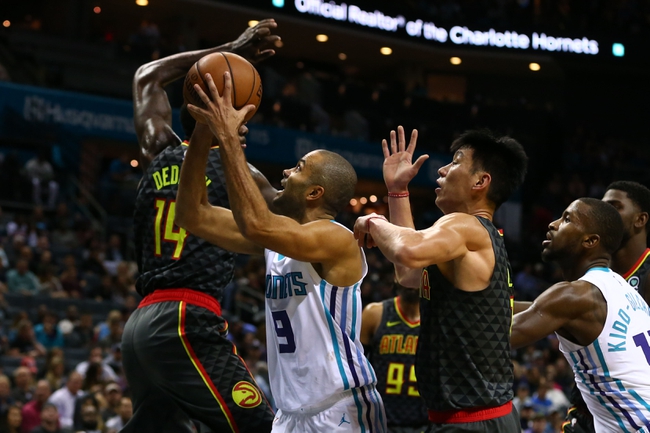 The Charlotte Hornets and Atlanta Hawks meet Sunday in NBA action at the Philips Arena.

I've never been high on the Charlotte Hornets and this year is no different, but the Atlanta Hawks are being outscored by 19 points in their last five games while shooting under 41 percent from the field. There's just no value in backing the Hawks these days, as the blowouts are getting bigger and bigger and the numbers can't get high enough. Even the Hornets, who are a one-man team more than anything, should cruise.